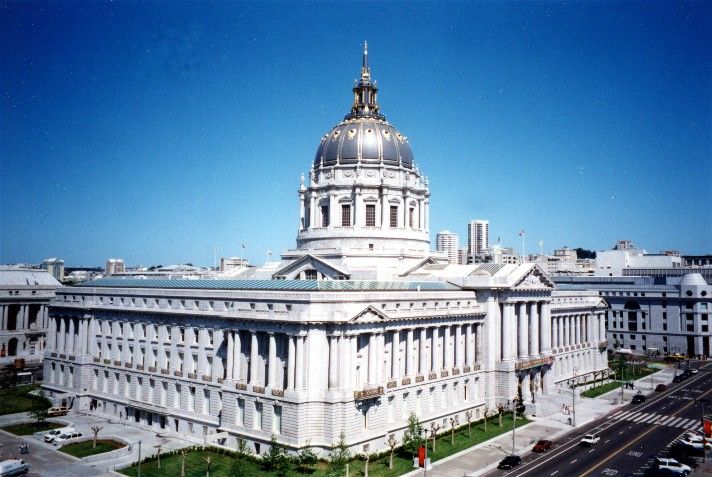 The Bradbury Building, located at 3rd and Broadway in Los Angeles, was built in 1893, and is one of Southern California's most remarkable architectural achievements. After rejecting a plan submitted by Sumner P. Hunt, Bradbury approached junior draftsman George Wyman. Wyman was influenced by Edward Bellamy's 1887 book that described a utopian civilization in the year 2000. The typical office building was described as being a "vast hall of light received not alone by the windows, but from a dome overhead." The interior of the court is flooded with natural light.

Bielski was honored to have been awarded this project and was eager to commence the assigned tasks comprised of full interior and exterior Brick, terra cotta, Arizona red sand stone and interior tile restoration cleaning. Paint removal was required at the rear red common brick elevations. At the completion of our paint removal operation, a final neutralization restoration cleaning process was performed.

Arizona red sand stone comprises 2 elevations at ground level to the the 2nd floor level and was severely damaged by environmental exposure. At some point in time, a non breathable coating was applied at the sand stone surfaces, this coating trapped moisture during the year to year climatic cycles. To remedy this situation a chemical paint removal operation was performed. Upon the completion of this process even more damage was discovered, requiring the application of a natural stone water repellant and consolidation treatment. Which provided strength to weathered surfaces, and allowed the stone to breath.

This will add years to the apperance of a building and reduce long term maintenance costs.