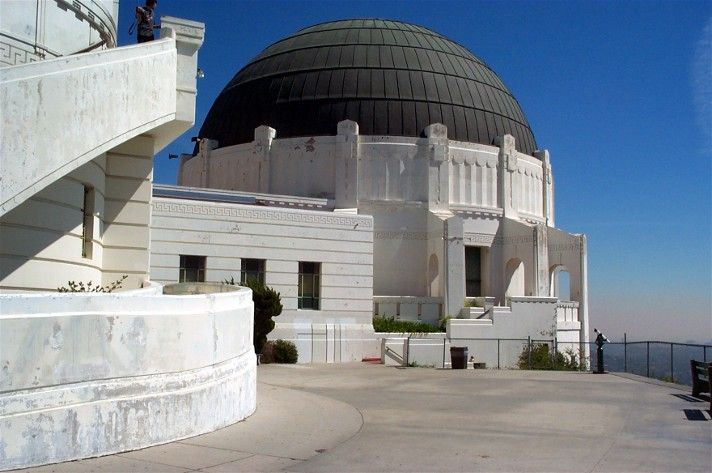 Bielski was contracted to perform the chemical removal of all lead based paint and restore the copper observation dome panels.

Lead based paint removal was performed from this frame scaffold, shrink wrapped.

The building facade is fashioned in Art Deco motif. Bielski was contracted to perform the chemical removal of all lead based paint affixed to the exterior cast in place facade. The facade consisted of approximately 70,000 square feet of vertical and retainer wall surfaces. Bielski utilized a wrapped frame scaffold (click here). Neutralization of the facade was completed upon successful abatement.

At the completion of the lead paint removal project, Belski services was hired to restore the copper observation dome panels, under the guidance of the project Historic architect.